Suited for all common adhesives and sealants 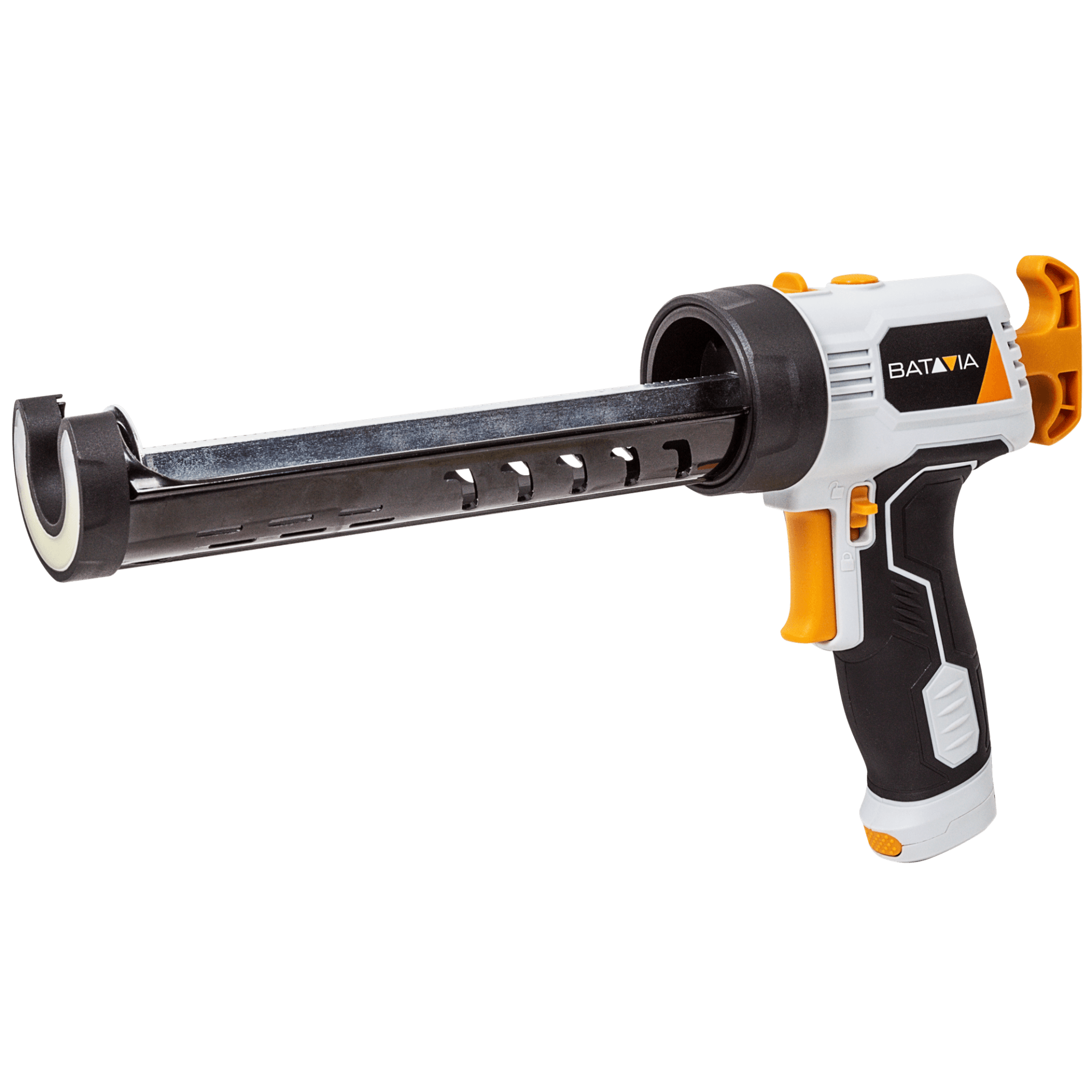 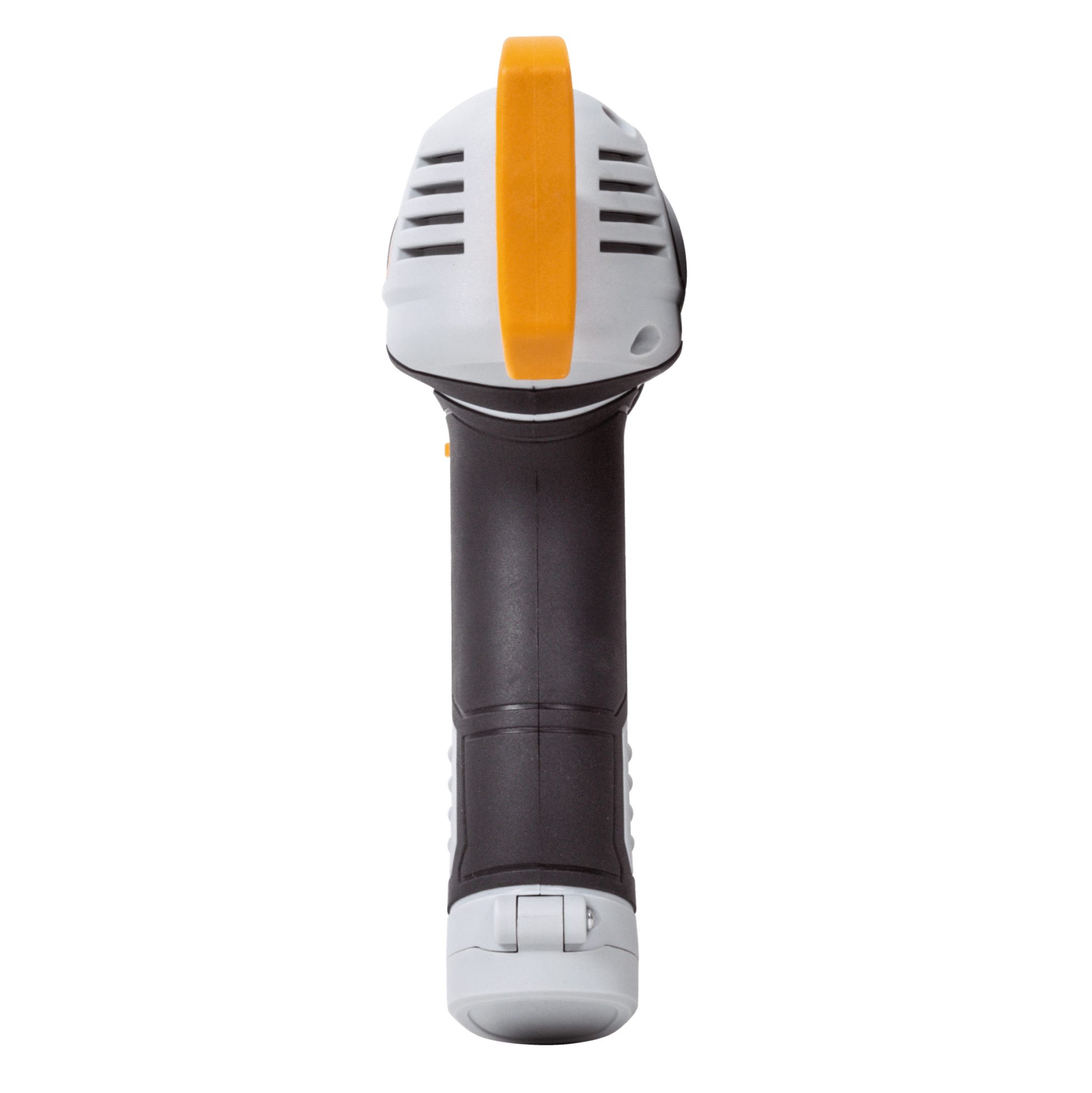 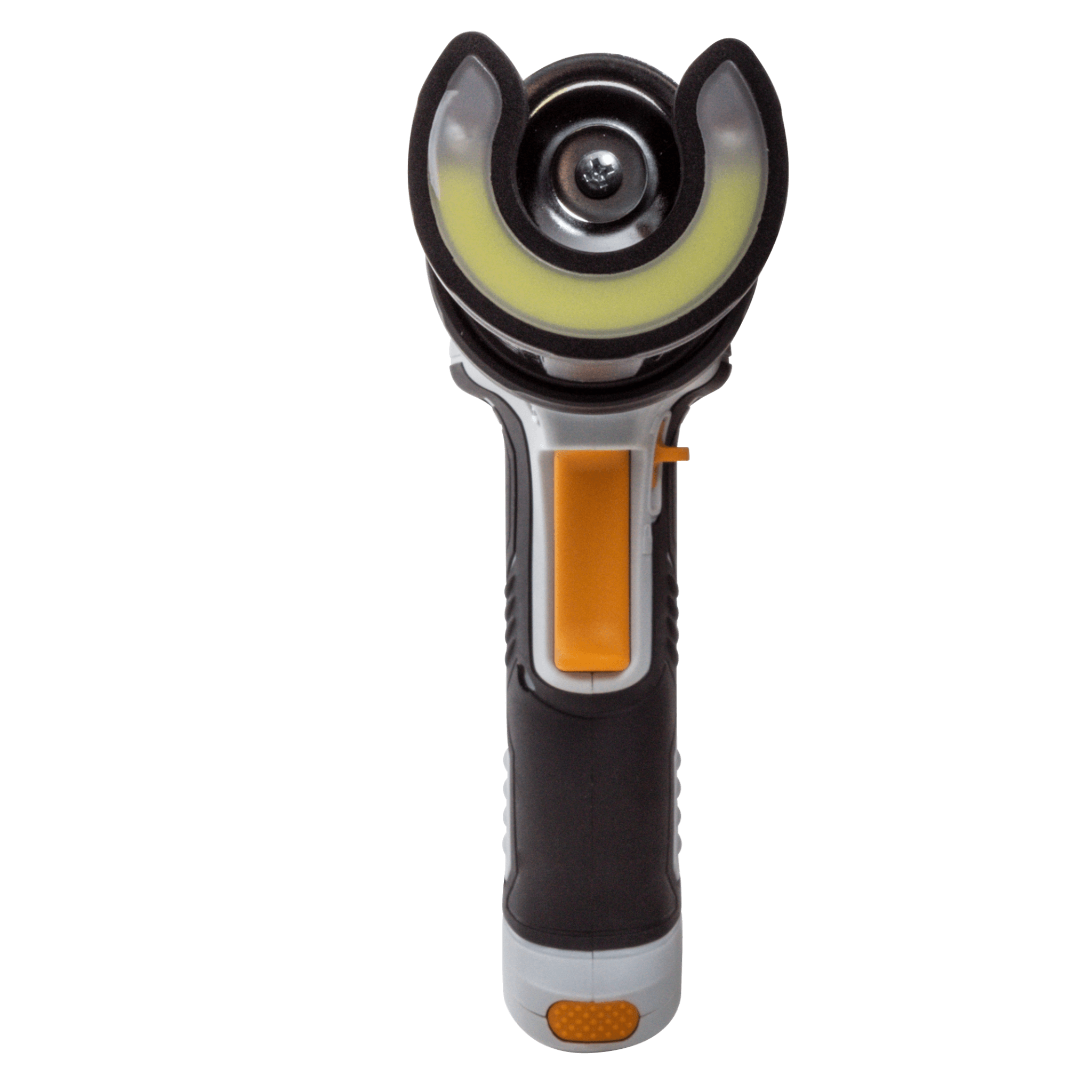 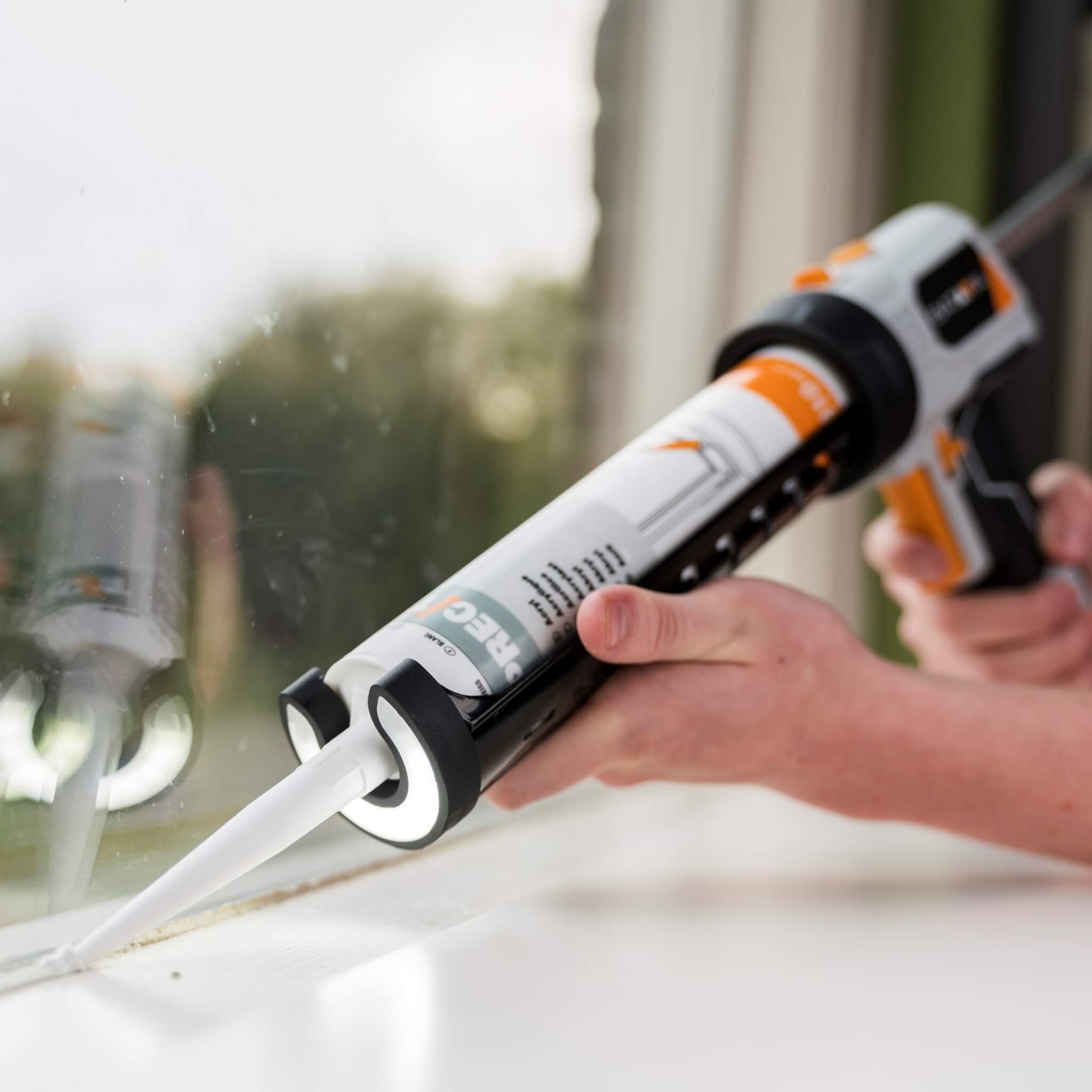 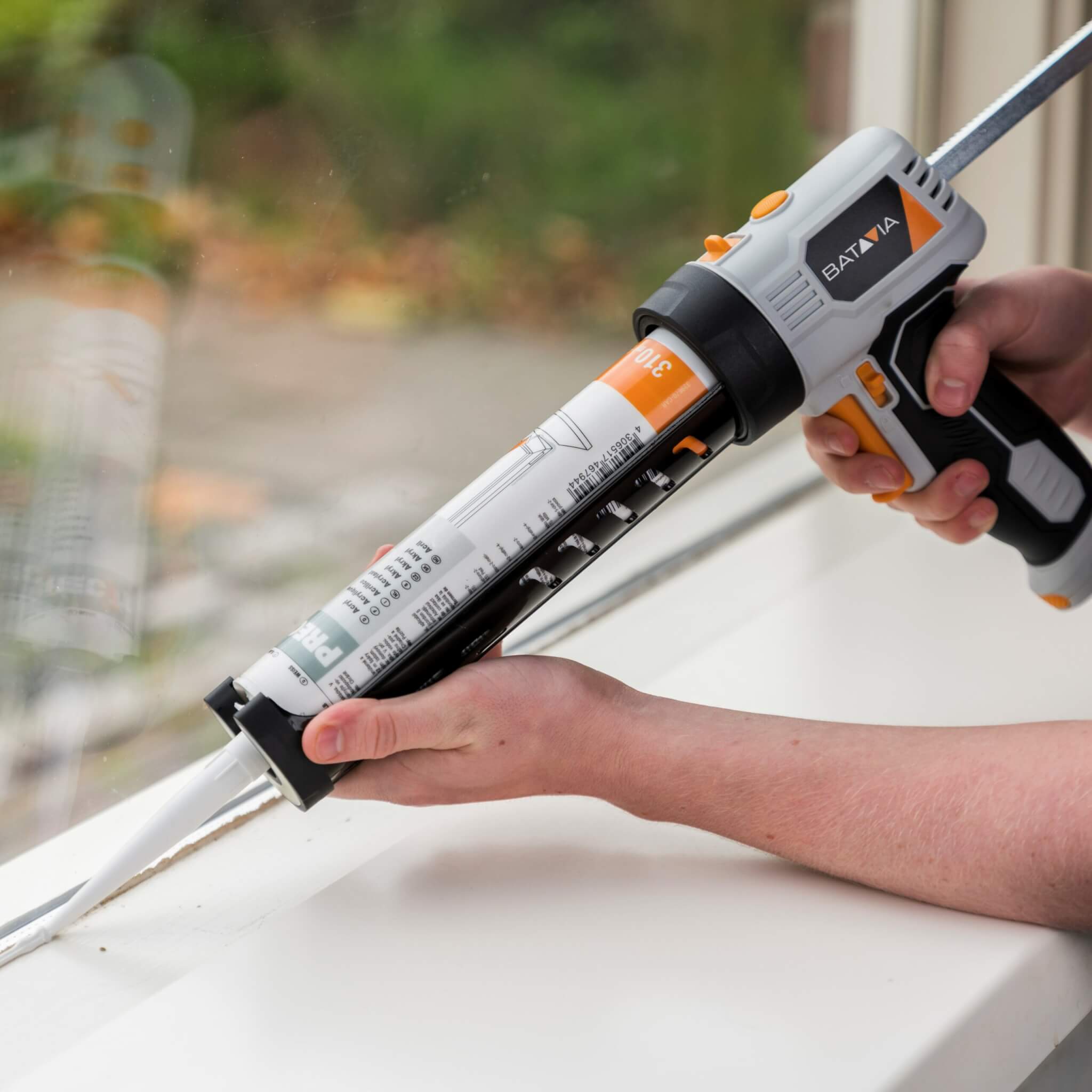 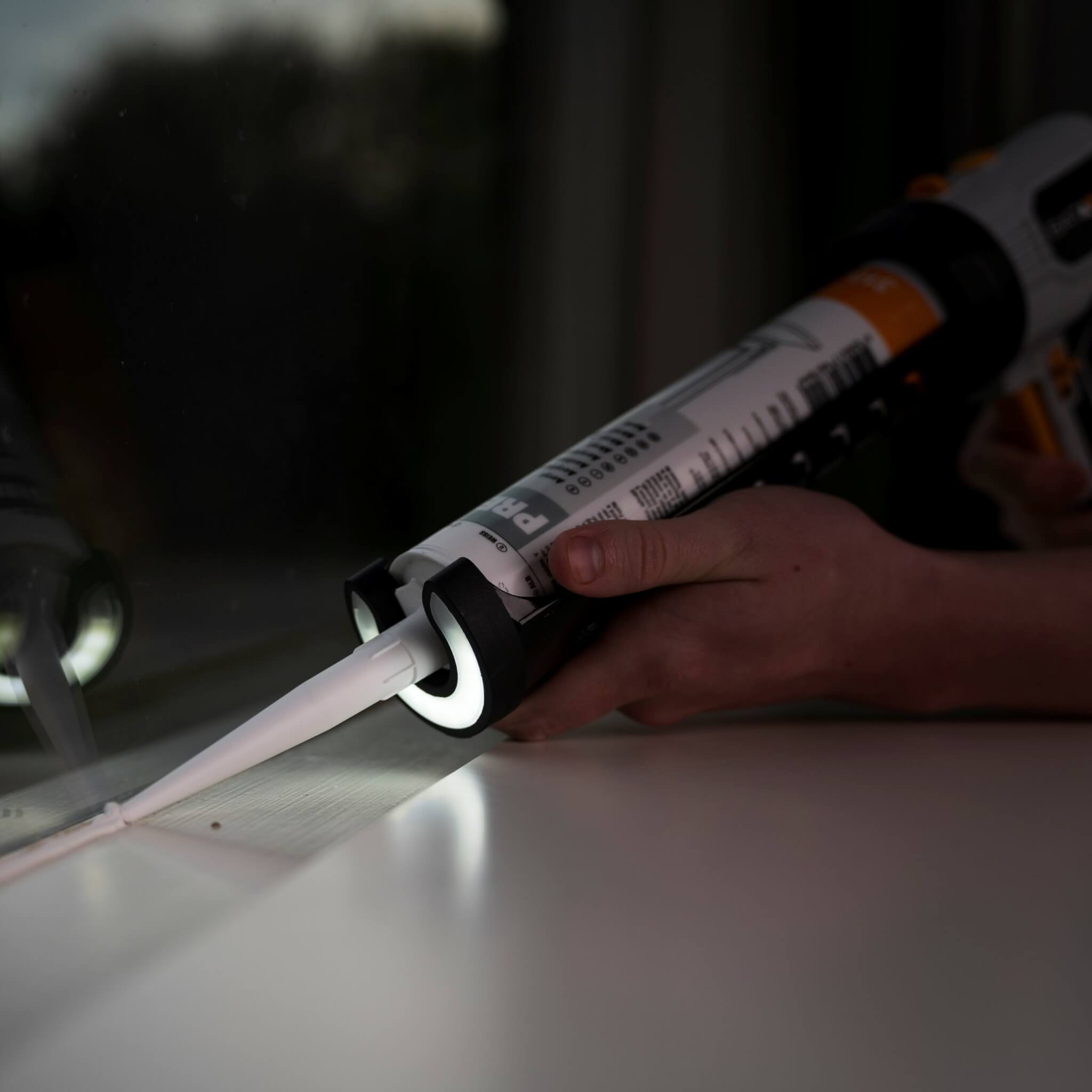 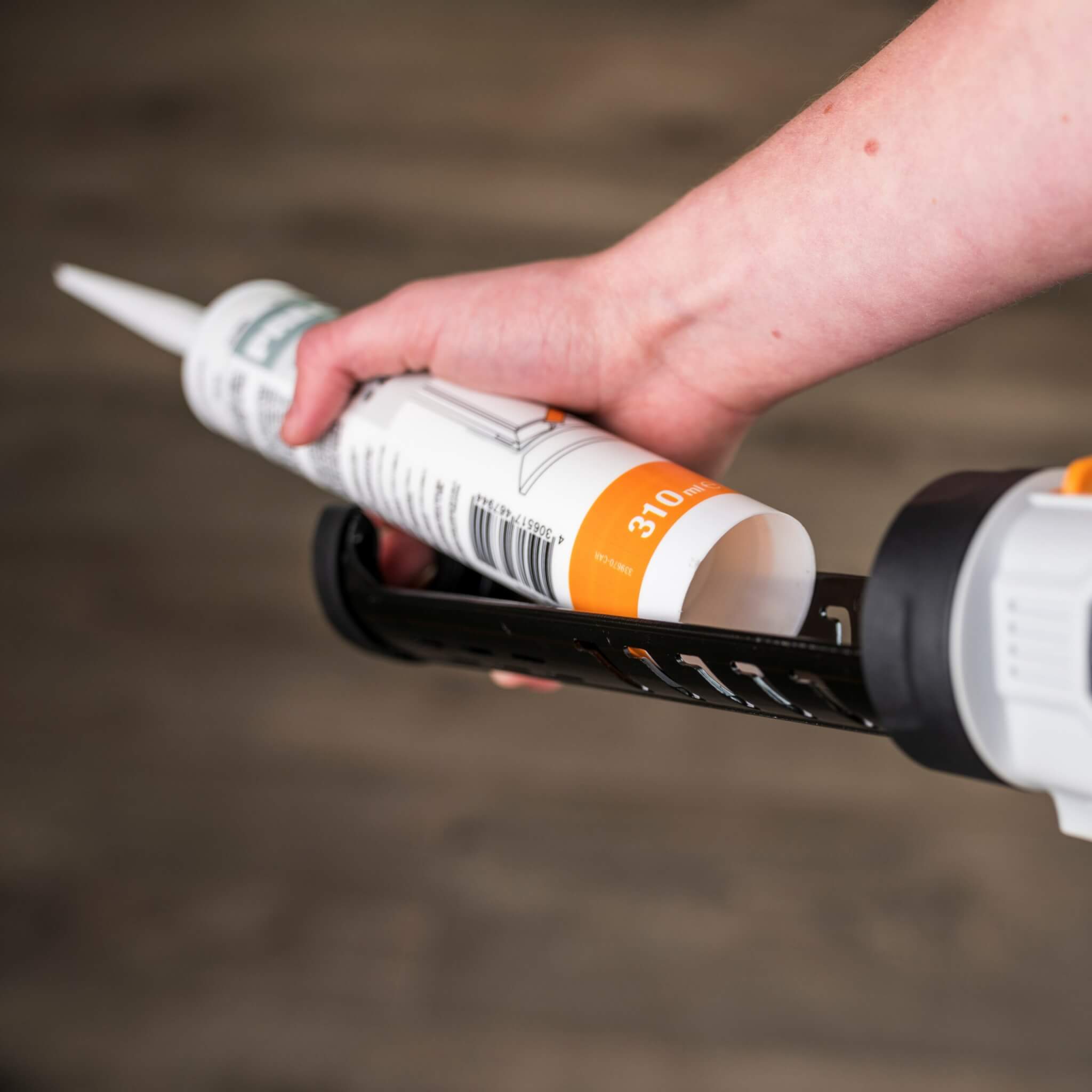 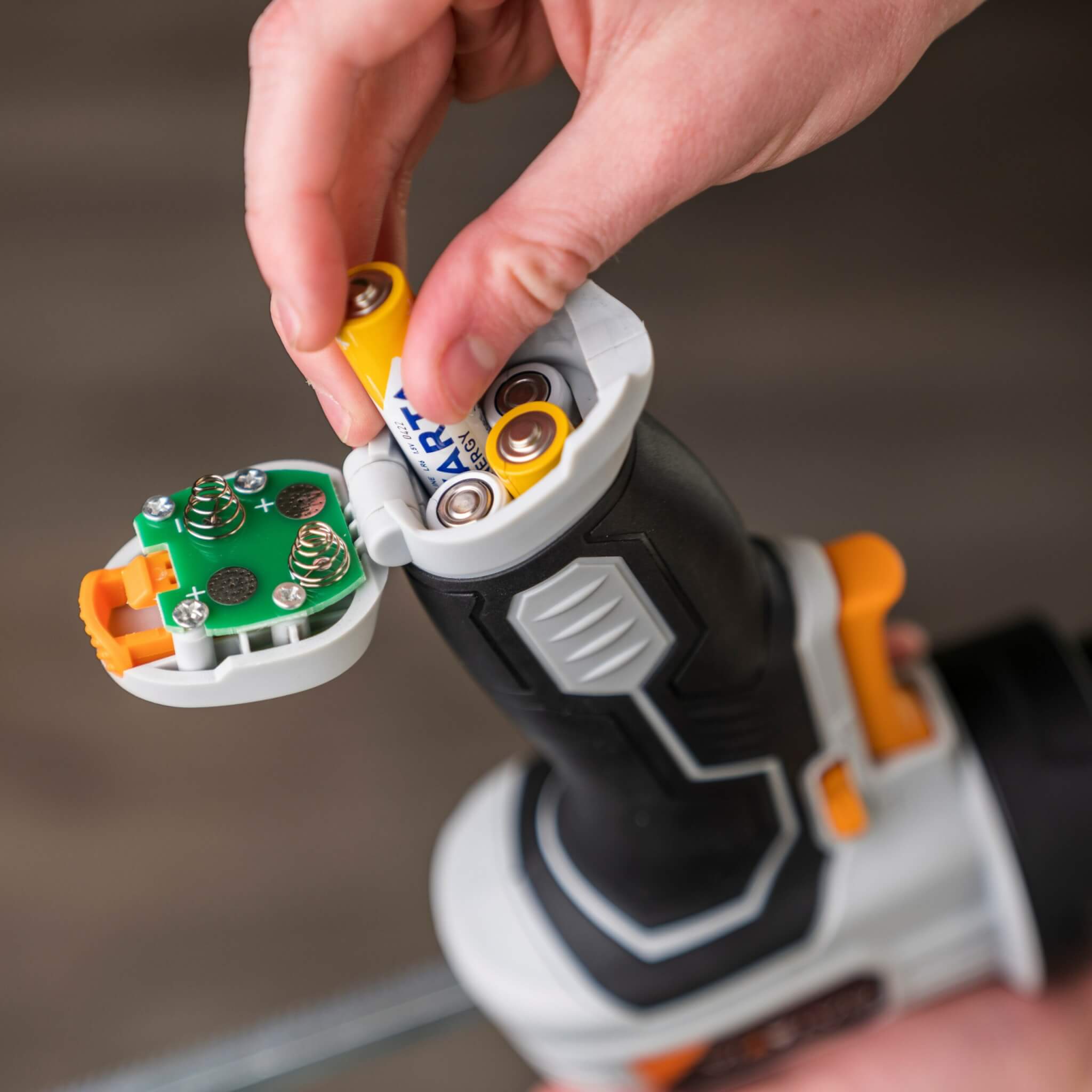 The Batavia Maxxpush with LED light is the perfect caulking gun for every do-it-yourselfer, who occasionally uses a caulking gun. This battery powered caulking gun only weighs 0.9 kilograms and works on 4 AA batteries. What makes the Maxxpush special is the built-in LED light. This LED light always gives you a clear sight on where you are sealing, even in the darkest corners and the most dimly lit environments.