With the Maxxheat you simply destroy weeds by heating for 5 seconds; no gas, flames and chemicals required

NEW: stainless steel heating pin for specific targeting of weed underground; no brown spots in the lawn or collateral damage within the flowerbed or vegetable garden

This 4 in 1 Weed Killer has 3 temperature settings 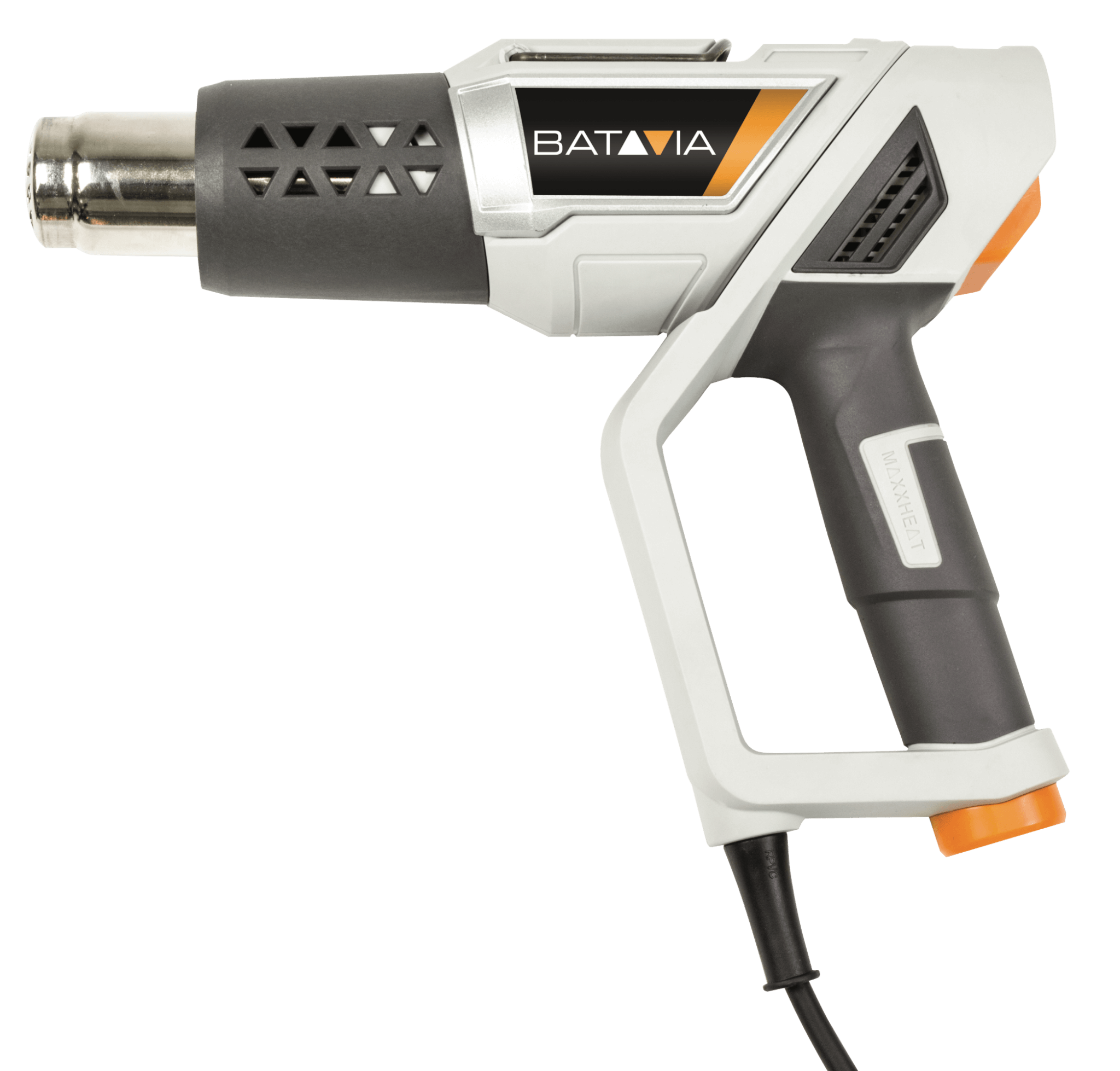 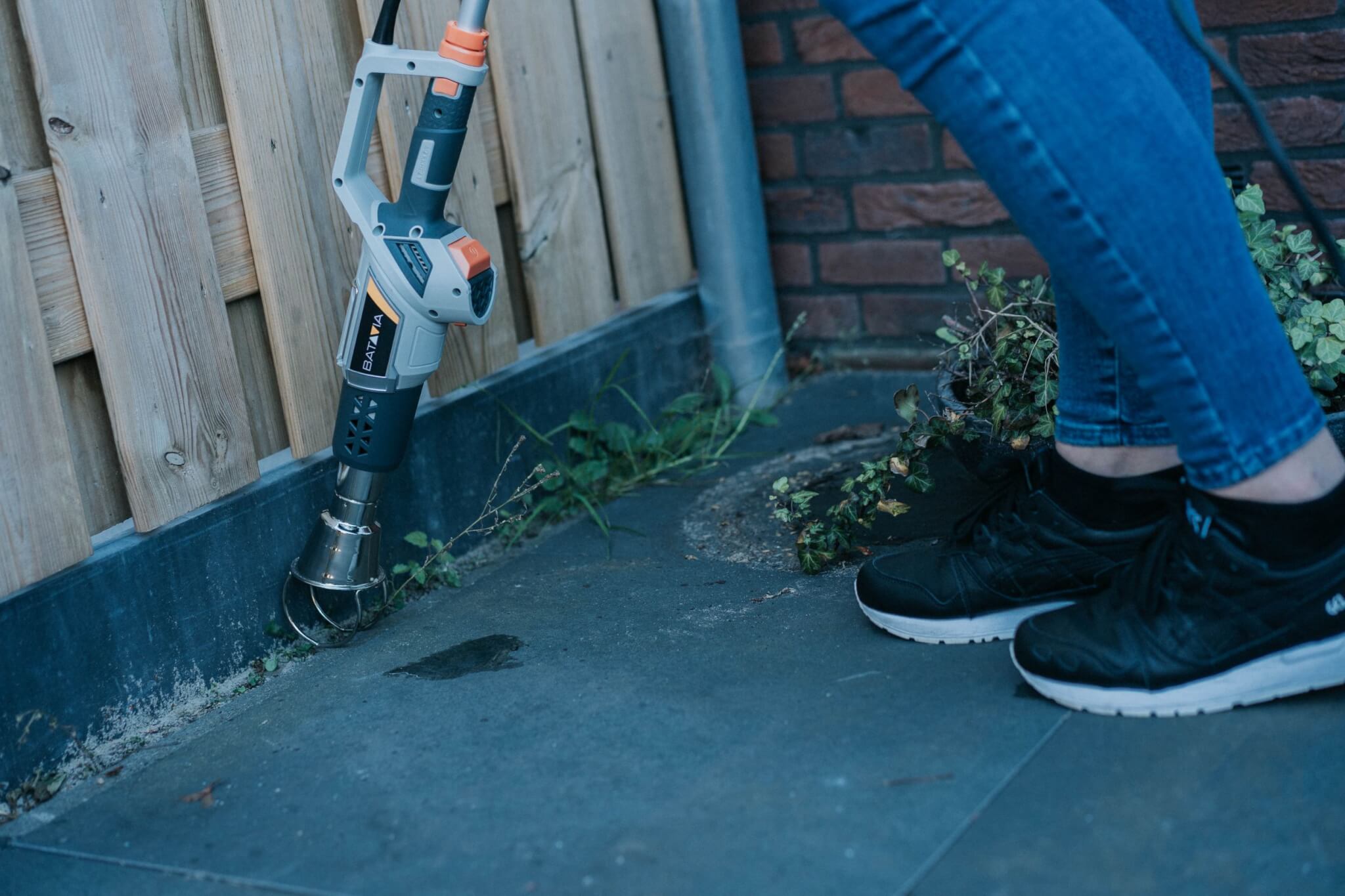 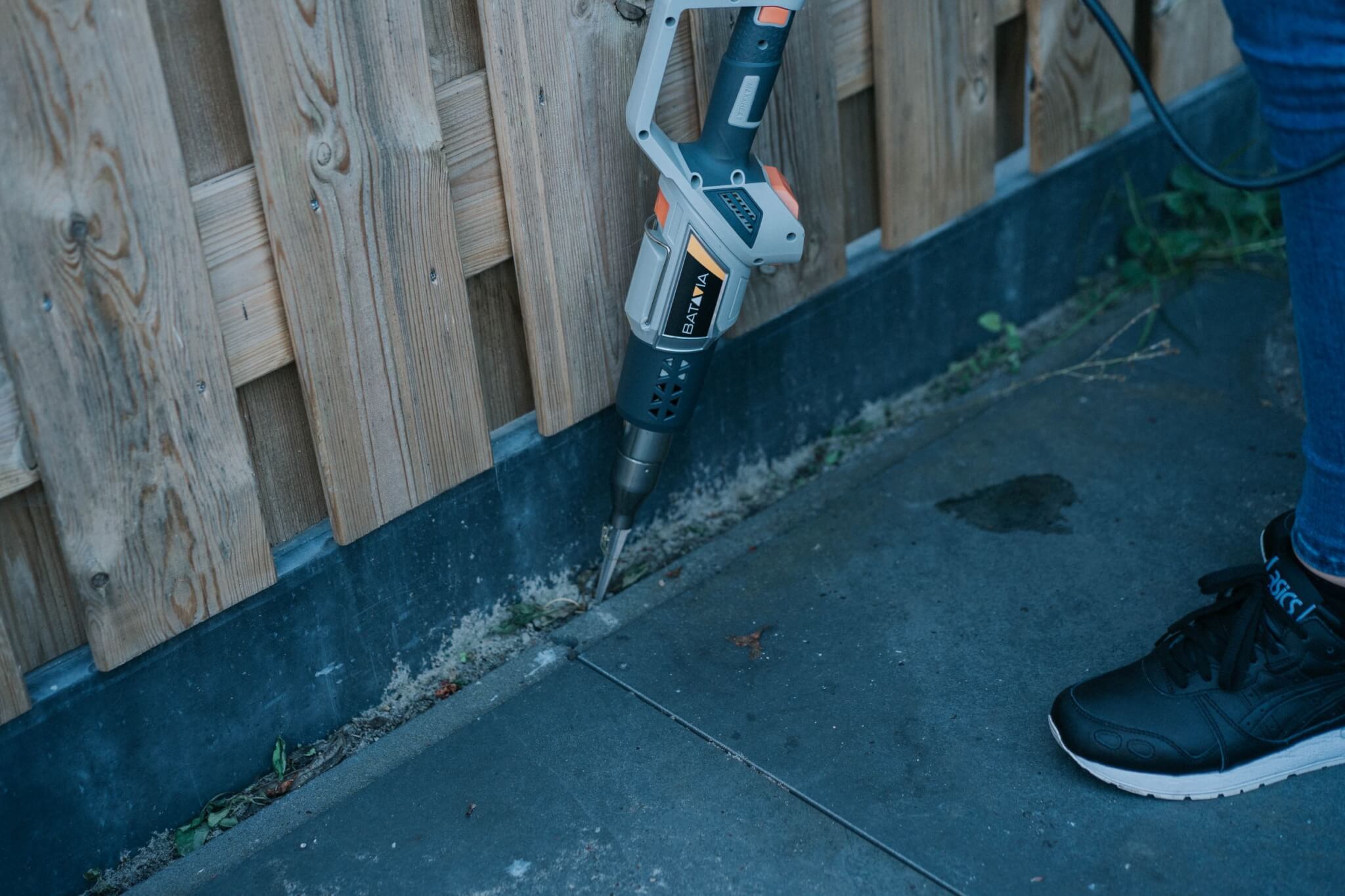 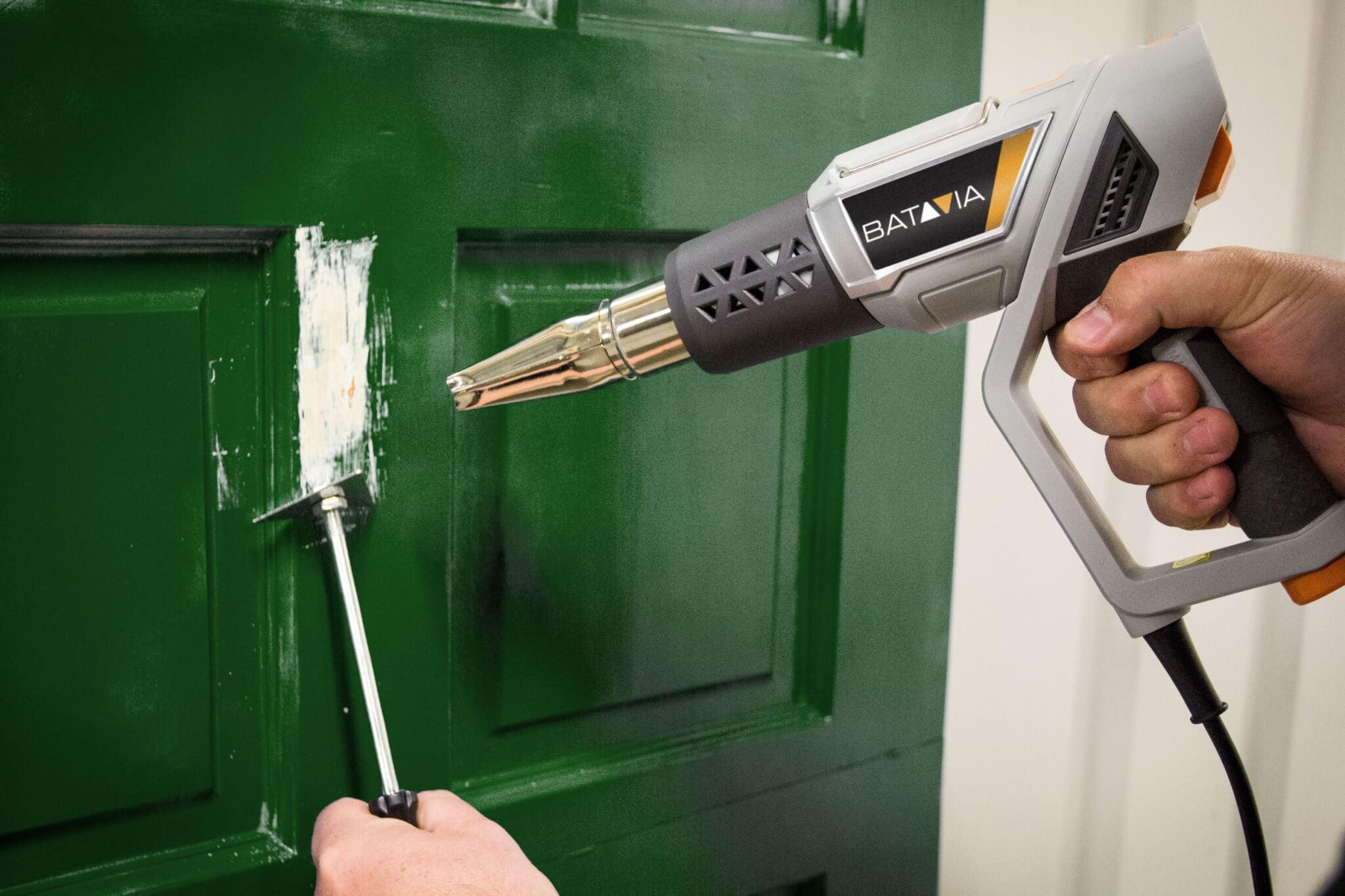 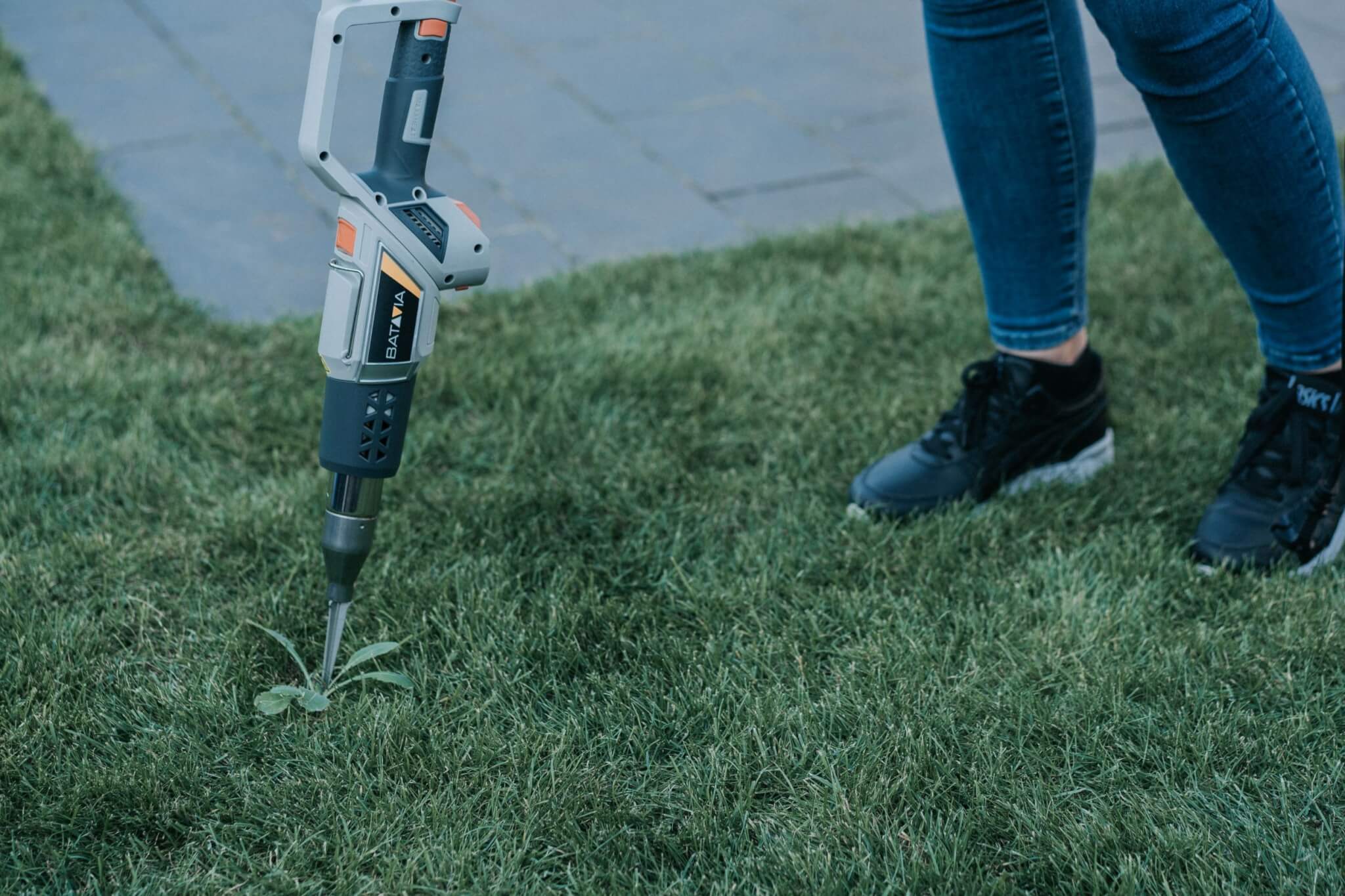 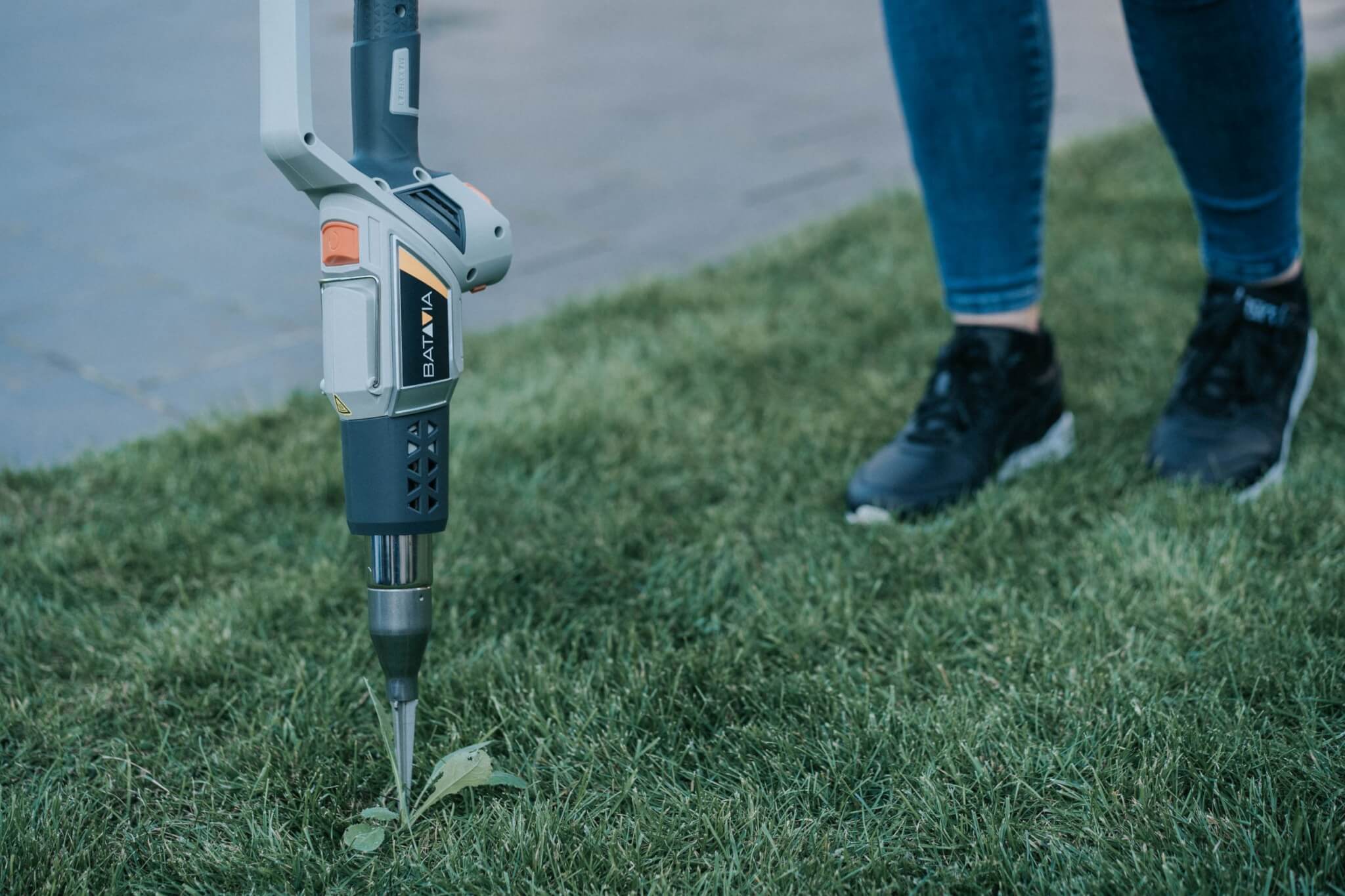 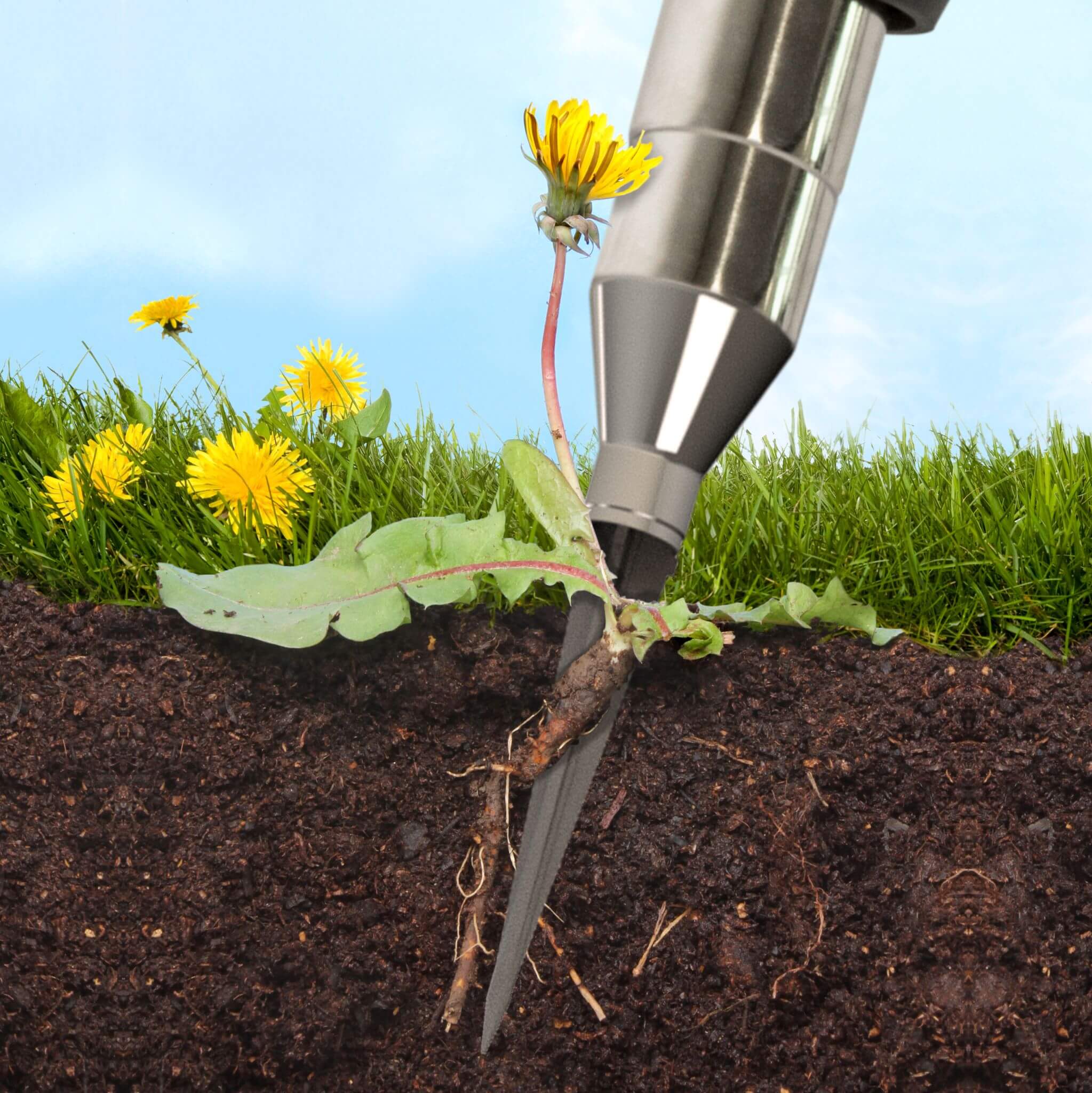 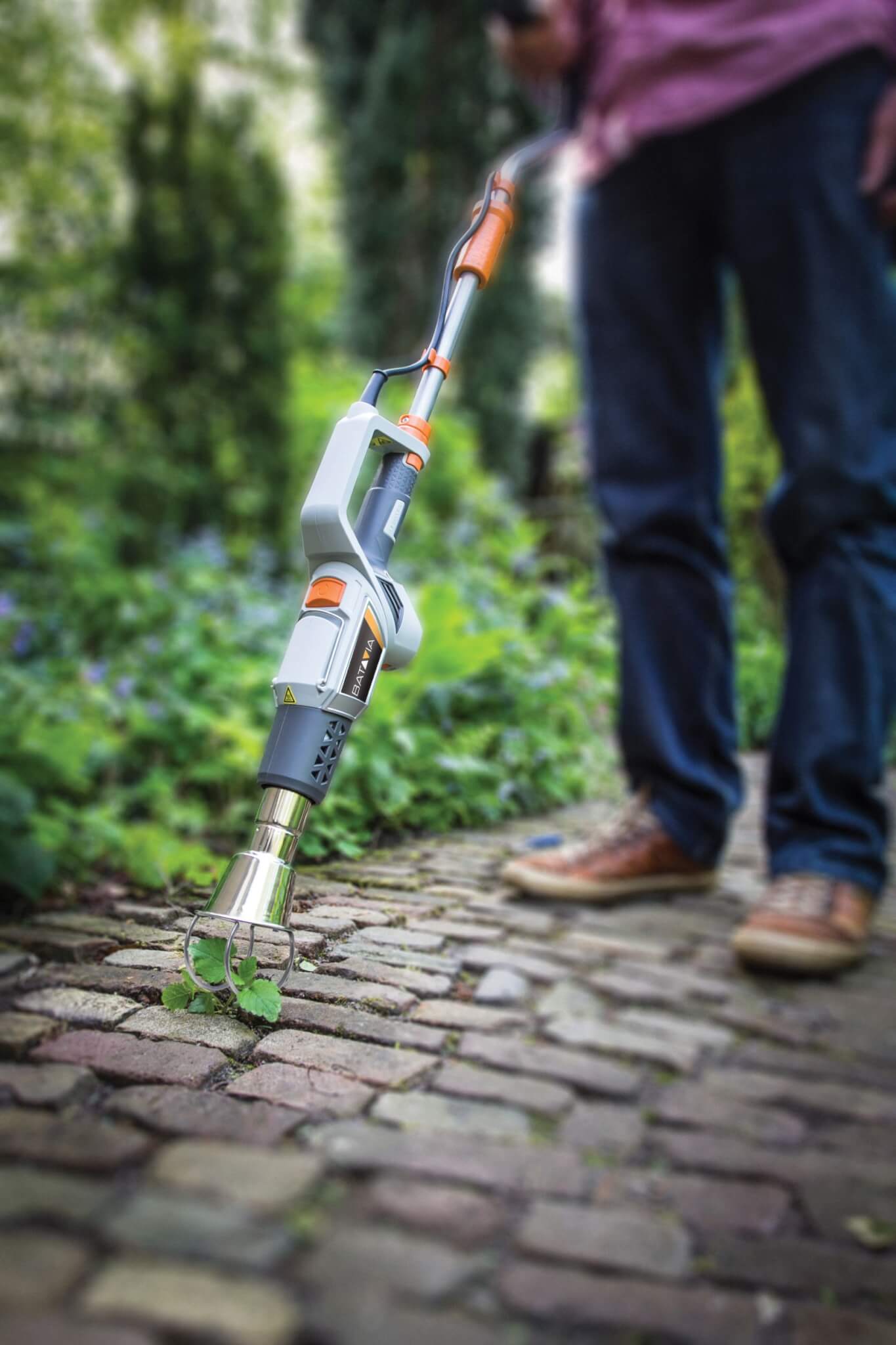 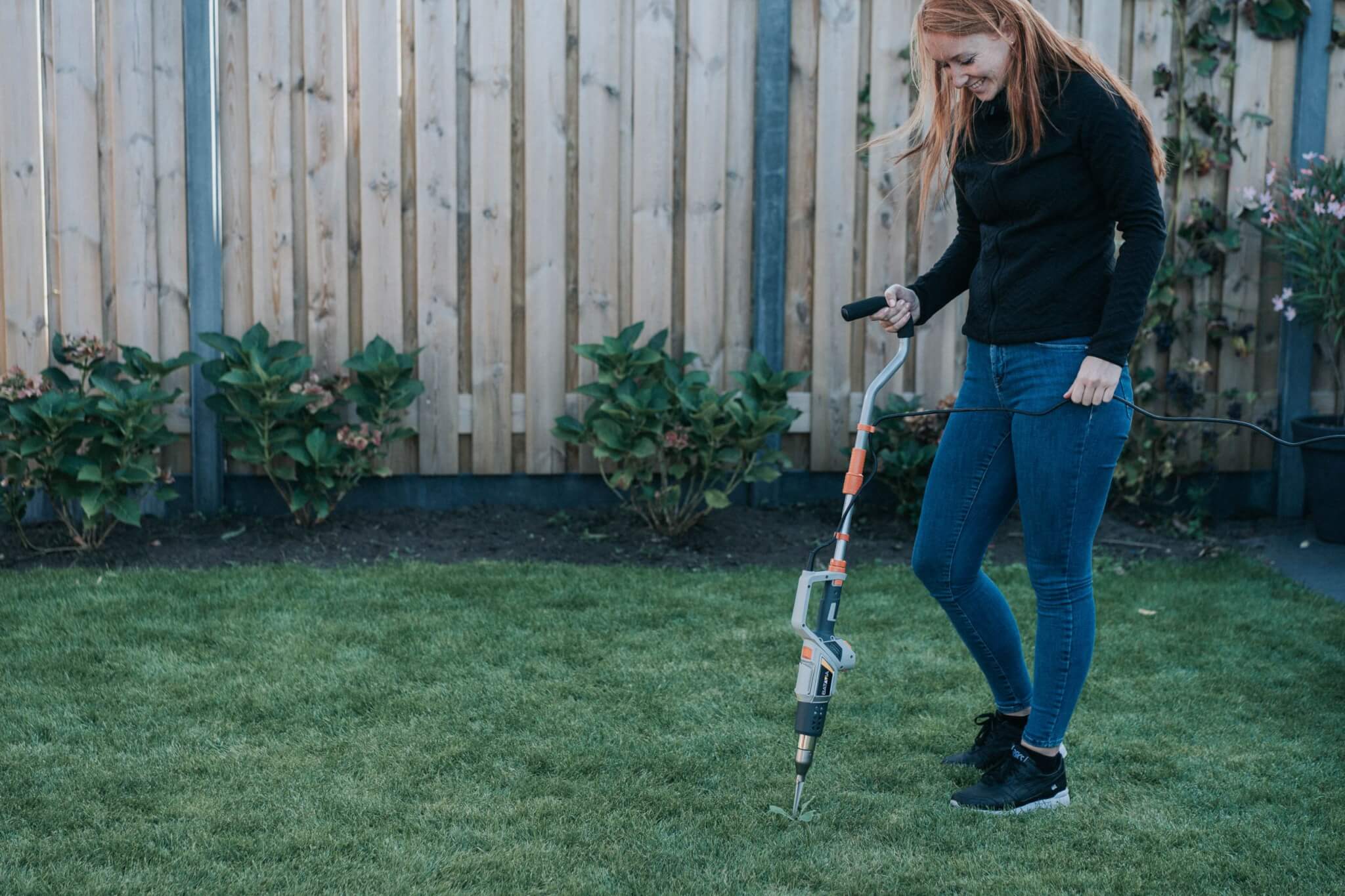 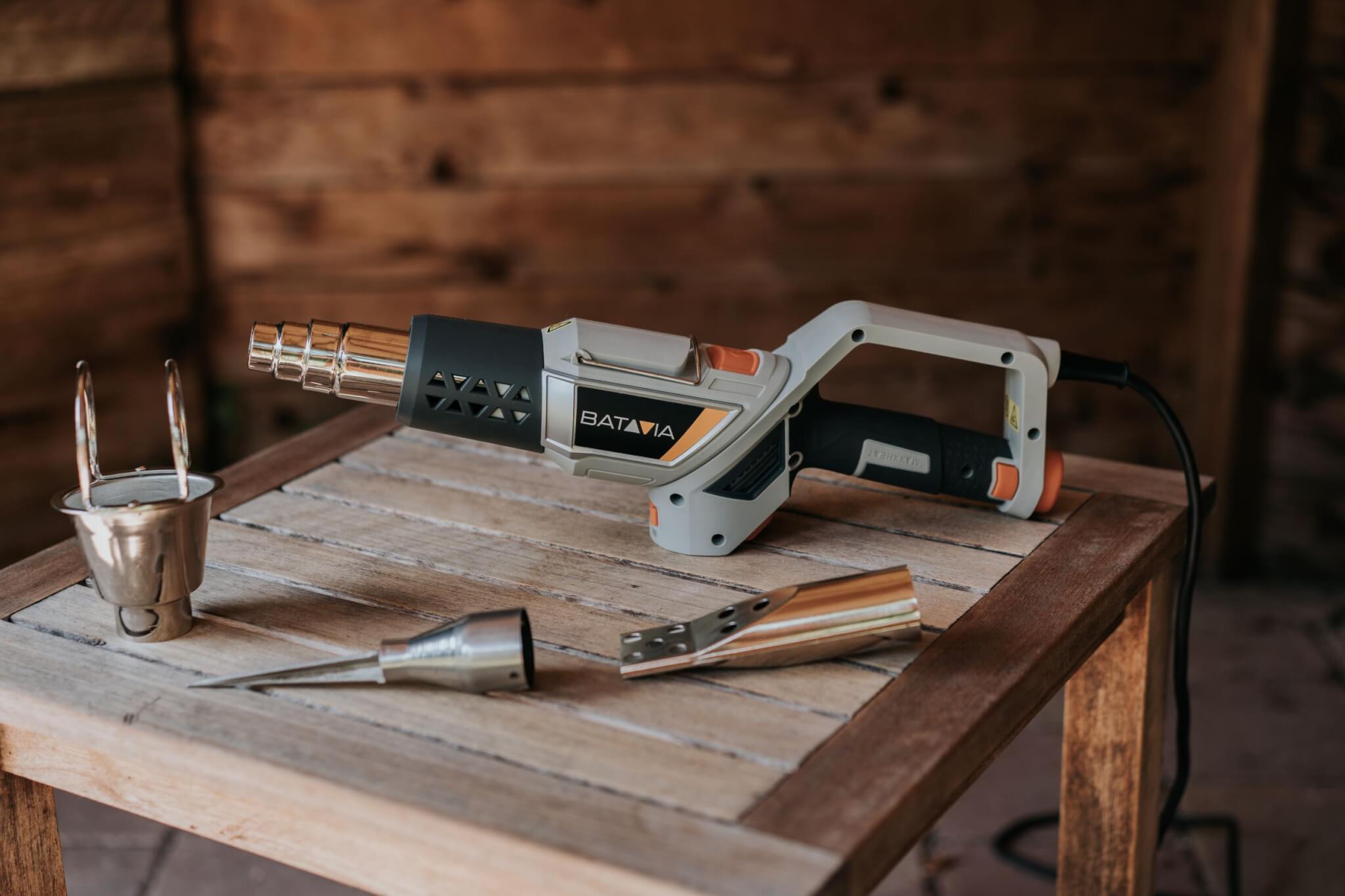 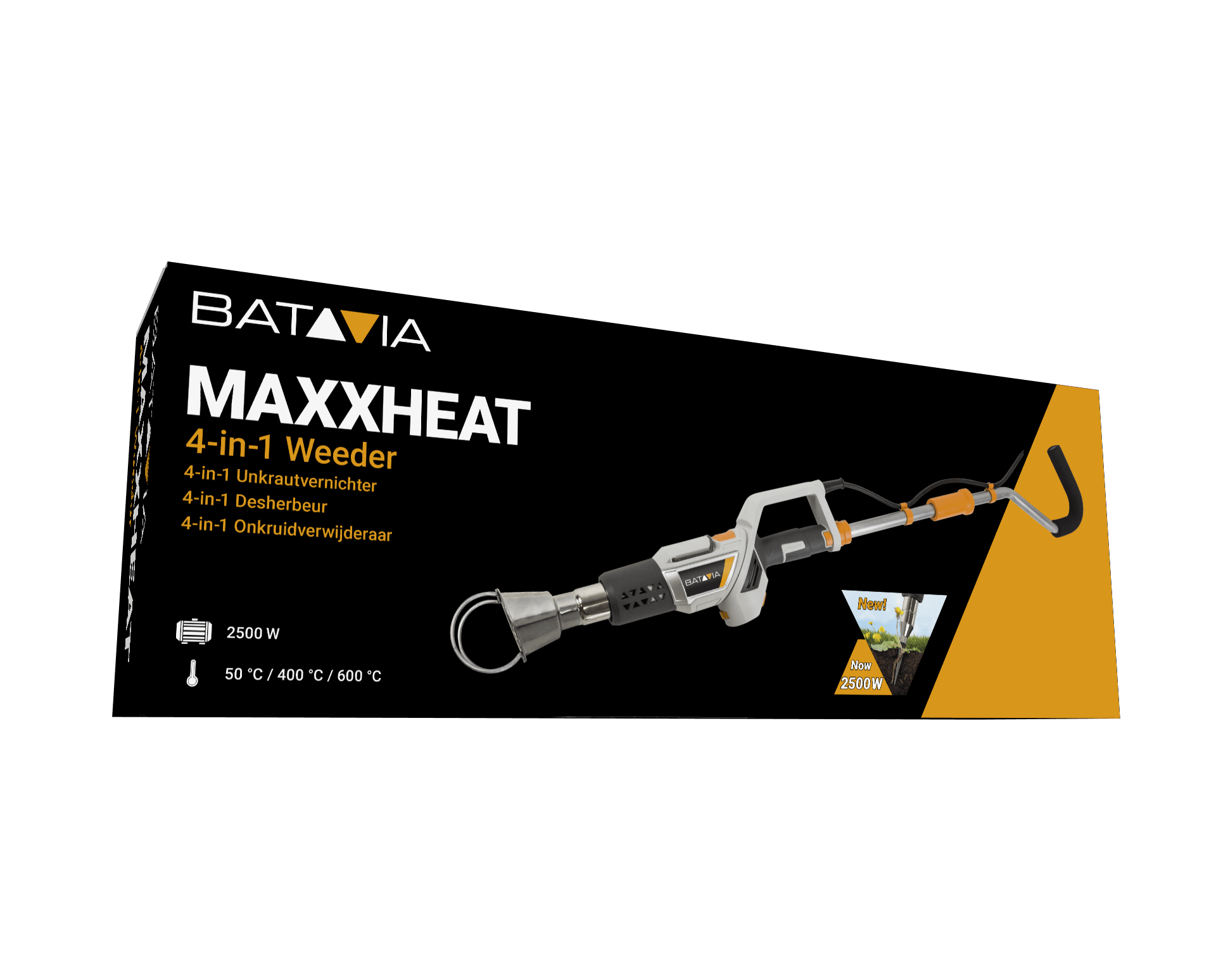 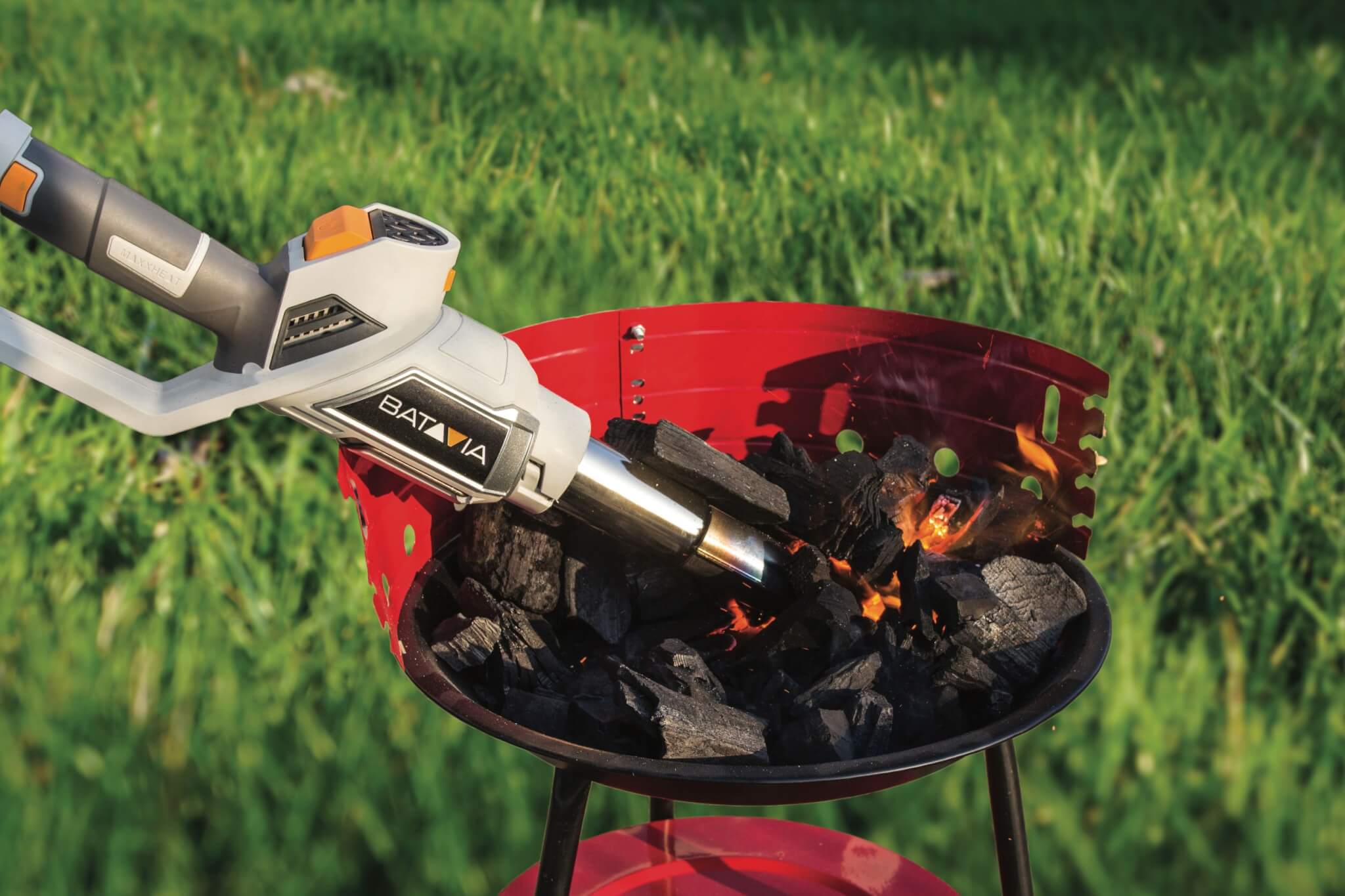 The Maxxheat is a Multifunctional 4-in-1 garden tool. With the Maxxheat you have an Electric Weed Killer which kills weed in only 5 seconds, a powerful Hot Air Gun with a temperature up to 600 °C, a safe and fast Barbecue Lighter, and a Weed Killer by which you can specific target weed. This last function is convenient for a lawn or a vegetable garden, because you only damage the weed and not the surrounding plants. The Maxxheat does not use gas, flames, or chemicals to destroy the weeds. This 4 in 1 Weed Killer also has a telescopic steel. Thanks to this telescopic steel, the Maxxheat can be used by everyone.

NEW!
Thanks to a new function of the Maxxheat you can now destroy weed, without affecting the surrounding plants. Sometimes you want to remove weed from your lawn or vegetable garden. With most Electric Weed killers, you affect the plants around the weed. With the Maxxheat you can target the roots of the weed, without affecting other plants. The Maxxheat comes with a stainless steel heating pin. With this heating pen, you can target specific weed underground. This way you do not destroy other plants, and you prevent brown spots in your lawn and collateral damage within the flowerbed or vegetable garden.